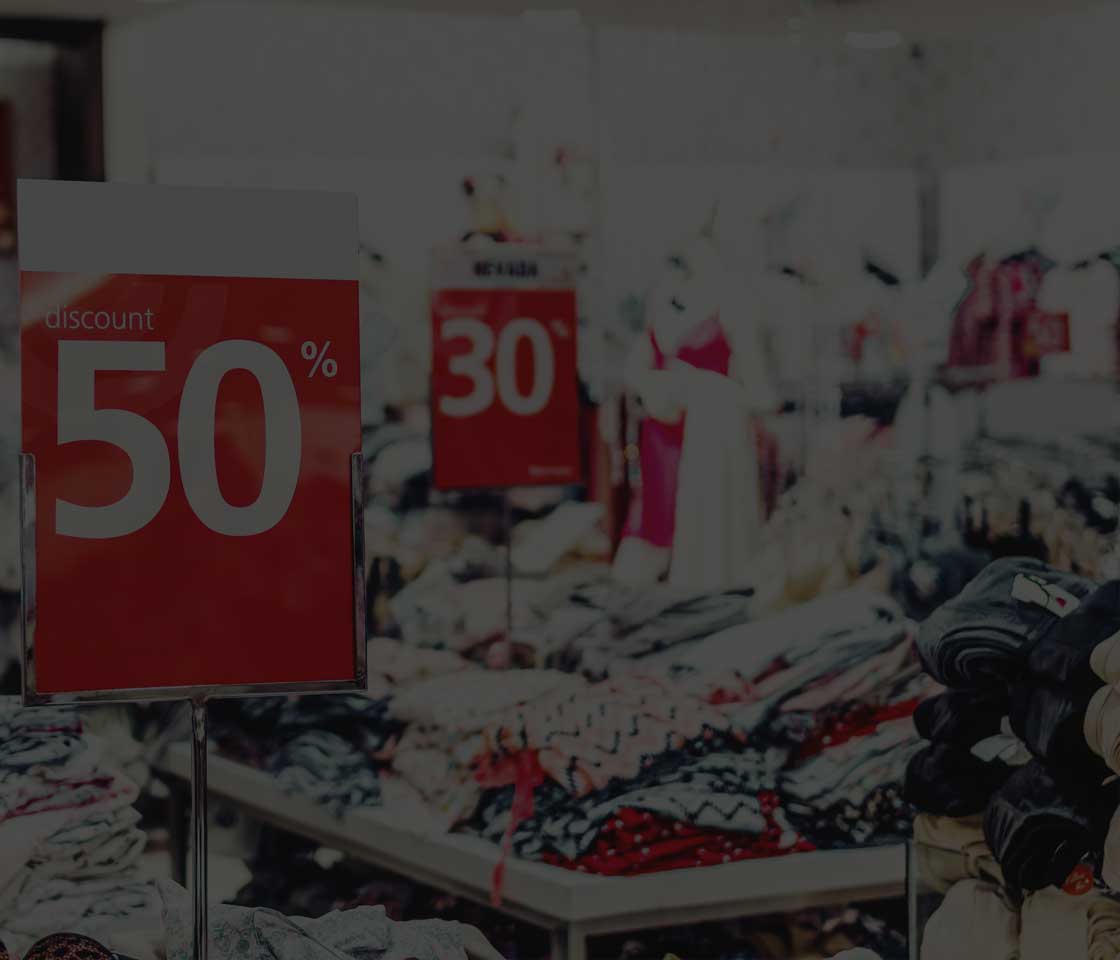 What We Can Learn From “The Ugliest Stores in Retail”

What We Can Learn From “The Ugliest Stores in Retail”

HOW RETAILERS HAVE ENGINEERED THE DISCOUNT SHOPPING EXPERIENCE.

Dollar General made headlines earlier this year when it announced it would open more than 1,000 stores… this year alone.

And while discount retailers have realized huge gains during the pandemic, they’re leading a trend that continues to see many retailers scratching their heads.

You see, while most retailers have spent the last decade improving the shopper’s experience: reducing skews, shortening shelving runs and heights, creating more open space… many American discount retailers (like Dollar General, Dollar Tree, Aldi, Trader Joe’s, and even Costco) have done the opposite.

Case and point, for years Ross Stores have been hailed as a “retail treasure”. Yet, their stores have also been called “the most disastrous store we’ve ever seen” and they’re reported to have “the ugliest stores in retail.”

And it’s not like Dollar General or Ross Stores have amazing customer service to make up for their appearance, this year’s American Customer Satisfaction Index ranks Dollar General 18th (out of 20) and ranks Ross Stores just 4 spots up the list.  As a point of reference, this means they’re just slightly more liked than Walmart which ranks in last place.

We know customers don’t shop at these retailers for the ambiance. And certainly not for the customer service. So this got us thinking if you set out to recreate some of the magic that’s led to their widespread growth and success, what would you need on your “ugly store” checklist?

Goods on Pallets or in Shipping Boxes

GETTING SERIOUS, THIS APPROACH BRINGS PEOPLE BACK AGAIN AND AGAIN.

One of the greatest attributes brick and mortar stores have over online is discoverability, browsing and impulse shopping.

When you add to that deep discounts, a buy it now or it’s gone forever scarcity mindset, and the thrill of the hunt, it’s easy to see why discount retailers like Ross Stores have built loyal customers.

Do they have “dirty” fitting rooms, “horrible” service, and stores full of “screaming children”?  Sure.

But within their chaotic environments, they’ve engineered the perception that the pricing is so good and the discounts are so deep that they couldn’t possibly afford over-the-top luxuries like more retail space or staff to work it.

And behind the facade, they’ve given their most loyal customers an experience unlike any other: the excitement of a treasure hunt. Scoring a great deal is so satisfying, especially when shoppers have spent extra time sorting through disorganized piles of merchandise – finding a one-off that’s just the right colour, the perfectly right size, or free of nicks and scratches.

So while little tricks like keeping stores understaffed and filling shopping carts with discounted goods at the register make a reasonable amount of economic sense, it also creates an environment where shoppers love the “insane” deals and constantly revolving selection.

It’s an interesting question. In our recent post on staying open for business during retail renovations, we noted that time and again our customers report back that their sales actually increased during the renovation.

Why that happens is a bit hard to nail down. We believe that it’s a mix of curiosity (like you noticing that your neighbour’s getting a new kitchen) and deal-hunting (people believe that a somewhat disorganized environment has discounted goods).

As one of Canada’s largest retail fixture & store design builders, we’ve built our fair share of stunning (and not so stunning) retail spaces.

But beauty aside, we’re known for building adaptable retail environments that transform for the ever-changing landscape.

So if you’re a discount retailer, a high-end luxury retailer, or anything in between and you’d like help with your next retail project, drop our retail environment design team an email and we’ll talk it out. 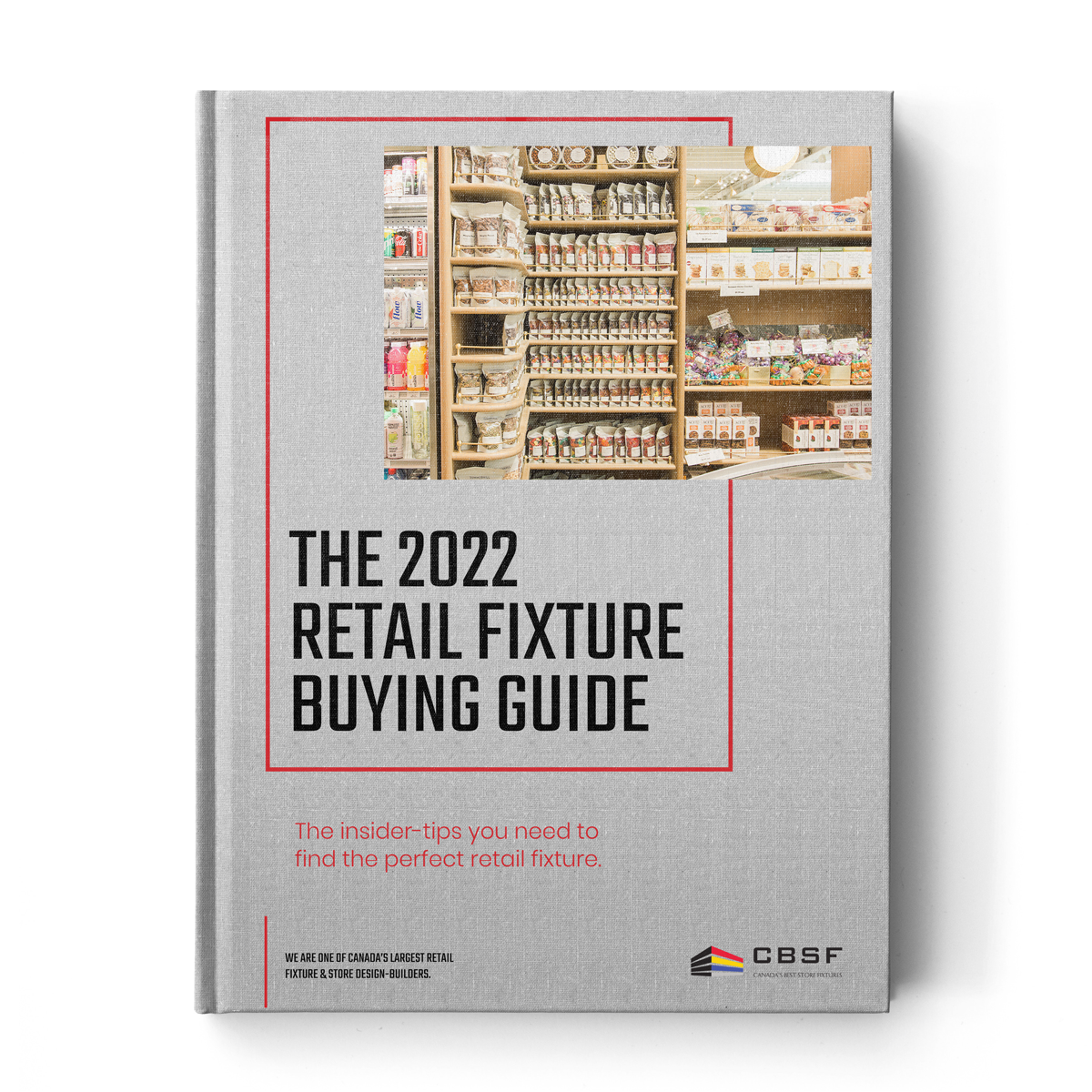