Ford has released its most recent version of its trend report, Looking Further with Ford. This, the fourth annual compilation of those global micro trends the automobile behemoth has suggested constitute meaningful markers for how we will live, work and engage with our world for the year ahead, focuses on themes of inspiration, ingenuity and enhanced self-identity.

At first blush, the report’s findings seem decidedly bleak. Nearly two-thirds of adults today consider the world a worse place to live than it was when they were growing up.

But surfacing from beneath this apparent malaise find another, more optimistic and resilient perspective. As despondent as we humans apparently feel about our current condition, these feelings are buoyed by an equally powerful sense of resourceful hopefulness about being able to turn things around.

Against this backdrop, Ford singles out 10 trends it’s determined will influence consumers and brands for 2016 and beyond. The last, which hones in on a reinvented retail landscape, gets the most play:

Embracing Heroes: Our faltering faith in elected officials is being amply replaced by our belief in our own abilities, and those of our average-Joe neighbours, to change the world.

Swiss Army Life: Self-reliance triumphs once more in a movement powering us to get more from what we have, rather than adding to the stash. Quality, versatility and durability rise to the top of those requirements consumers have of their stuff.

Time Poverty: Here, the blurred boundary between work and home life gets more blurred still. Ideally, technology kicks in to rescue us.

Mindful Goes Mainstream: Two-thirds of consumers across the globe say mindfulness is not a fad. This profound appreciation for presence will endure into the next year and beyond, aiding our collective means of being grateful and purposeful in the meantime.

In Awe of Aging: The human race is expected to live longer and more healthfully than ever. In turn, health care, medical science and personal lifestyles are shifting — meaningfully — to accommodate our revised versions of self.

Fit for Misfits: Diversity is emerging as the bomb, and marketers are accommodating the disruption to embrace differences, rather than the similarities we’ve so long celebrated.

Waste Not, Want Not: Consumers will reward resourceful companies that demonstrate an ability to draw more usefulness from waste in this high-consumption world.

Buying into the Flexible Economy: 2016 is all about the freelance and the flexibility and the fulfilment. Companies ignore this revised business model at their peril.

Retail Revolution: We’ve heard it all year and we ain’t done with the hearing. Retail is no longer simply about product. It’s about experience and retailers finding new ways to forge meaningful connections with consumers.

Not convinced? Consider that over a third of shoppers in Brazil, China and Russia single out interesting product showcases as the key factor in their shopping experience. Or the 81% of European shoppers who say they’d be prepared to pay more for better in-store experiences. Or the 48% of American consumers who say they’d buy more from a retailer who personalizes shopping.

Clearly, the 10 trends Ford has identified venture well beyond the purview of the automobile industry and significantly into the social, technological, economic, environmental and political arenas of our lives. The 2016 version of us is eminently more mobile, connected and heightened of consciousness than its predecessor. Retailers take note. 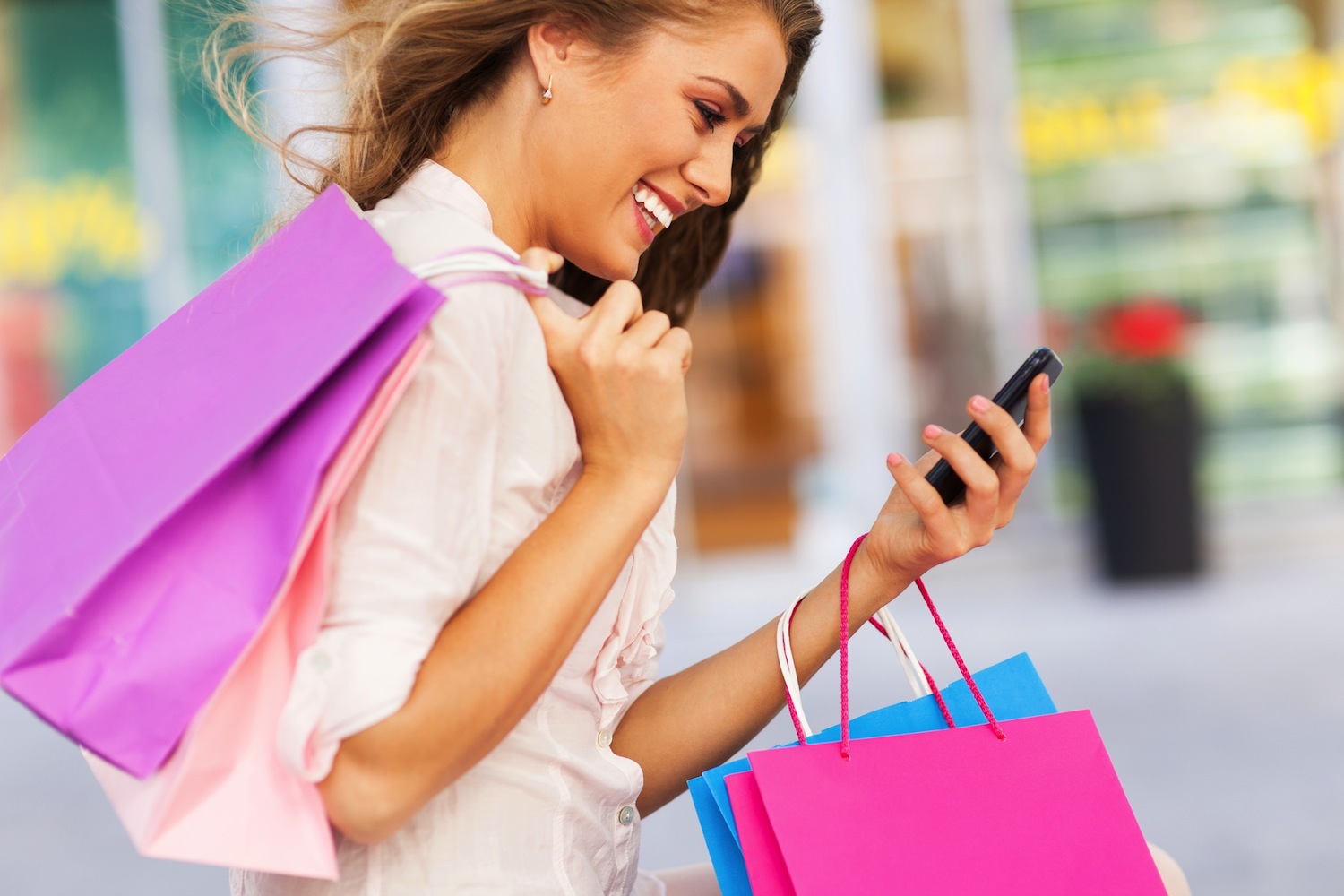