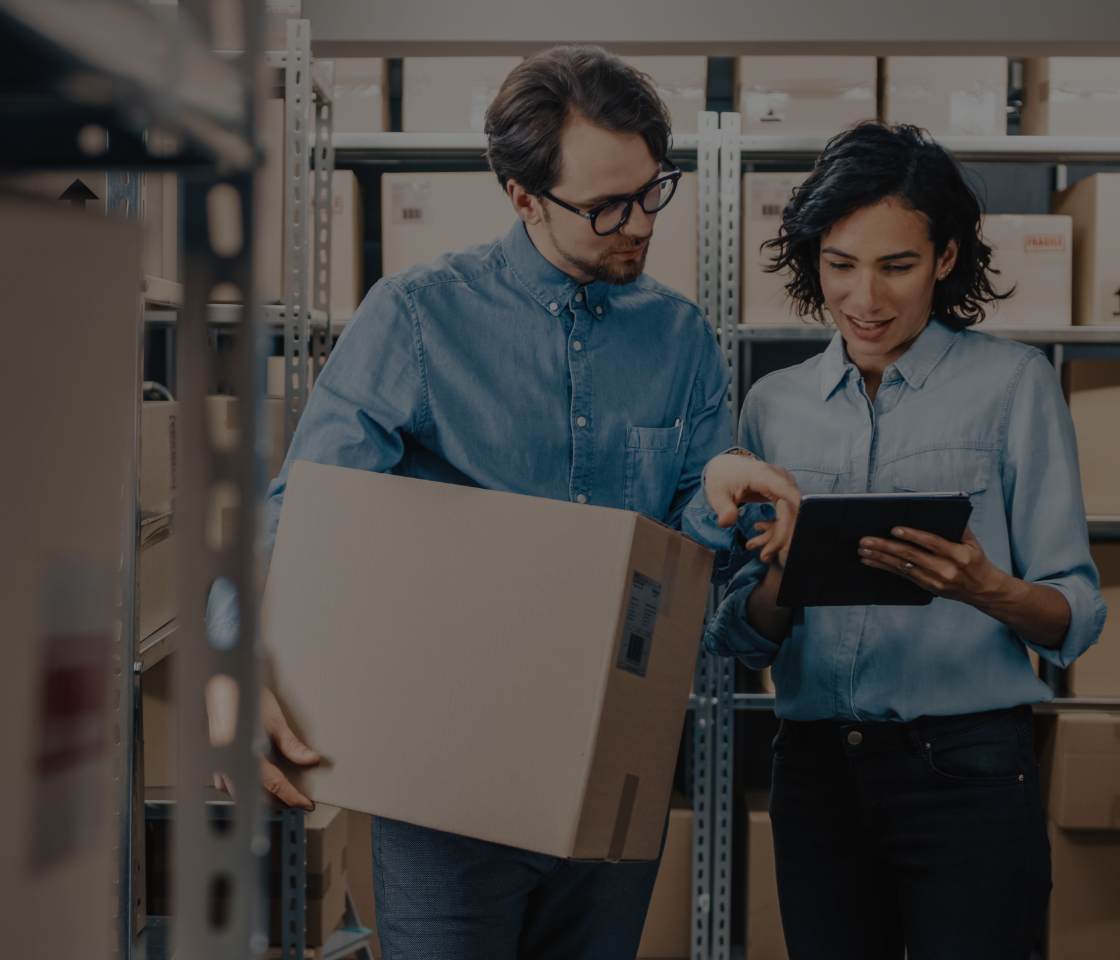 For some brands, bankruptcy is the end of the road. But for others, it’s an opportunity to come back swinging (and better than ever)

Some of the world’s most notorious brands have succumbed to bankruptcy in the face of changing market trends and consumer demands. It’s inevitable that some companies will survive, while others struggle to evolve. But like a phoenix rising from the ashes, the brands smart and hungry enough to restrategize and make a comeback have successfully relaunched out of bankruptcy – no easy feat!

Below, we’re sharing a list of five well-known brands with notable comebacks, showing you how you can consistently evolve and provide new experiences for your customers. A few of these brands may just surprise you!

Polaroid, one of the world’s most nostalgic brands, filed for bankruptcy not once, but twice. They first filed in 2001 then again in 2008 due to significant debt. The reason for their mounting debt and later need to file for bankruptcy is linked to the rise in popularity of digital cameras and Smartphone photo capabilities. The company stopped producing cameras in 2007 and soon discontinued film in 2009.

What seemed to be the end of the line for the instant photography giant was, in fact, a chance to come back as something much greater. In 2017, Polaroid released a new line of instant film cameras that were more compact, more stylish, and appealed not only to a generation that had never had the pleasure of instant-print photography but those who had loved the original Polaroids.

Polaroid chose to evolve, rebranding the old Polaroid while keeping specific features of their previous product; the nostalgia of their instant-print cameras appealed to everyone young and old, allowing Polaroid to once again capture a significant portion of the market. Instead of making just one camera model, the brand created cameras that were more compact, available in an array of fun colors, and appealed to a larger audience. By also turning their attention to improving film quality and positioning their product as a lifestyle accessory, Polaroid proved that the instant-print camera is still relevant years later.

We all remember Sbarro pizza from our local mall that served pizza by the slice and was prepared hours earlier, kept warm under a heat lamp. While this was the norm for mall food court fare in the ’90s, the mall food court of the 21st century now hosts gourmet food from all over the world in an array of delivery methods, making Sbarro feel more like a relic.

Due to the shift from fast-and-easy food to fast-and-gourmet, Sbarro officially filed for bankruptcy protection in 2014 and closed the doors of many of their physical locations. But that didn’t mean the brand was gone forever.

By scaling back on physical retail spaces and instead focusing on strategic retail placement in areas projected to thrive, Sbarro was able to make a comeback, testing out concept stores and one-off locations like Pizza Cucinova, where customers can order online and pick up their food in-store for fresh yet convenient takeout. Brooklyn Fresh, Sbarro’s’ midscale pizza eatery that offers unique pizza options, is another example of how the brand is evolving to meet the needs of customers who aren’t just mall-goers.

The Limited had been known for years for its casual fashion, and before the time of fast-fashion retailers like Zara, H&M, and Forever21, customers flocked to The Limited’s many retail locations for laid back and cost-effective clothing. But that all changed in 2017 when the retailer filed for Chapter 11.

A turn to older women’s apparel in the 1990s was the nail in the proverbial coffin for this retailer, where customers began looking to retailers like Forever21 for more on-trend, modern and expanded product lines; The Limited was still stuck in a fashion era no longer relevant for its target audiences. Paired with the retailer’s lack of foresight and refusal to reinvent itself or adapt to a changing world of retail, and The Limited had little chance of staying afloat as customers walked past their stores.

Fortunately for the retailer, a private equity firm would later purchase the company and the retailer would go on to partner with Belk department stores, where The Limited would be sold as an exclusive, private-label brand that could also be shopped online. By making this collaborative move, The Limited was able to leverage its brand history and existing customer awareness, making a comeback using an exclusive approach to drive consumer demand.

You wouldn’t think that a major motion picture company like Marvel had ever experienced financial trouble, but in the 1990s, the now-movie-giant was losing money quickly and was barely producing income on the movies that it was creating. The company tried to branch out before filing for bankruptcy by creating Marvel-themed restaurants that also failed. When push came to shove, the studio chose to file for bankruptcy in 1996, but their comeback would be one for the record books.

The company decided that, instead of farming out their movies and ideas to other production companies that would only pay them pennies on the dollar, it was time to go big or go home. They risked it all to create Marvel Studios, starting their own production company and creating their own movies in-house, which allowed them to keep a majority of the profits made from each film.

What seems like a simple change resulted in massive growth for the company, where it would go on to produce major motion films and tv series such as The Avengers Franchise and much more. Marvel Studios is now one of the biggest production companies in the world, with a net worth in the billions.

Twinkies may have put the Hostess brand ‘on the map,’ but the sponge cake was not enough to keep the doors open at Hostess. In 2012, the Hostess brand filed for bankruptcy and began to shut down factories across the country. The company that had once been at the top of their snack food game was officially bankrupt, and all hope seemed lost.

In 2016, the beloved snack brand was bought by Gores Holdings, where a new team worked to negotiate the buyout of union contracts as well as a rebranding of the company. The company that once sold 150 different varieties of cakes now only sells around 75, with cakes that were less popular being phased out in favor of those that sell successfully. The company also has fewer employees and smaller production overall, with the aim to focus on the company rather than rapid expansion.

Hostess modernized manufacturing and distribution as well, increasing the shelf life of their products to last twice as long. They also capitalized on the fondness and nostalgia that surrounds classic treats like Twinkies and worked to bring back all the snacks that people remembered fondly from their childhood. They were able to utilize delivery routes used in the past for products, and since they were no longer making products like bread, they were free to focus on making the cakes last longer so they could be more widely distributed.

The takeaway from these companies? Don’t be afraid to embrace change and evolve. As these brands can attest to, staying rooted in the past and failing to look toward the future can have significant consequences for retailers looking to remain relevant (and adapt to changing consumer trends). The world of retail stops for no store, so it’s crucial your company is able to keep up.

WANT YOUR STORE TO THRIVE? START WITH THE RIGHT TEAM BY YOUR SIDE

At CBSF, we know what it takes to grow from your third store to your fiftieth. We do it all through strategic insight, exceptional design, impeccable craftsmanship, and commitment to managing every step of the process. Whether you’re looking to expand or simply make your existing stores a roaring success, our professional team can help you achieve your retail dreams. Contact us today to discover how we can help you succeed in retail.